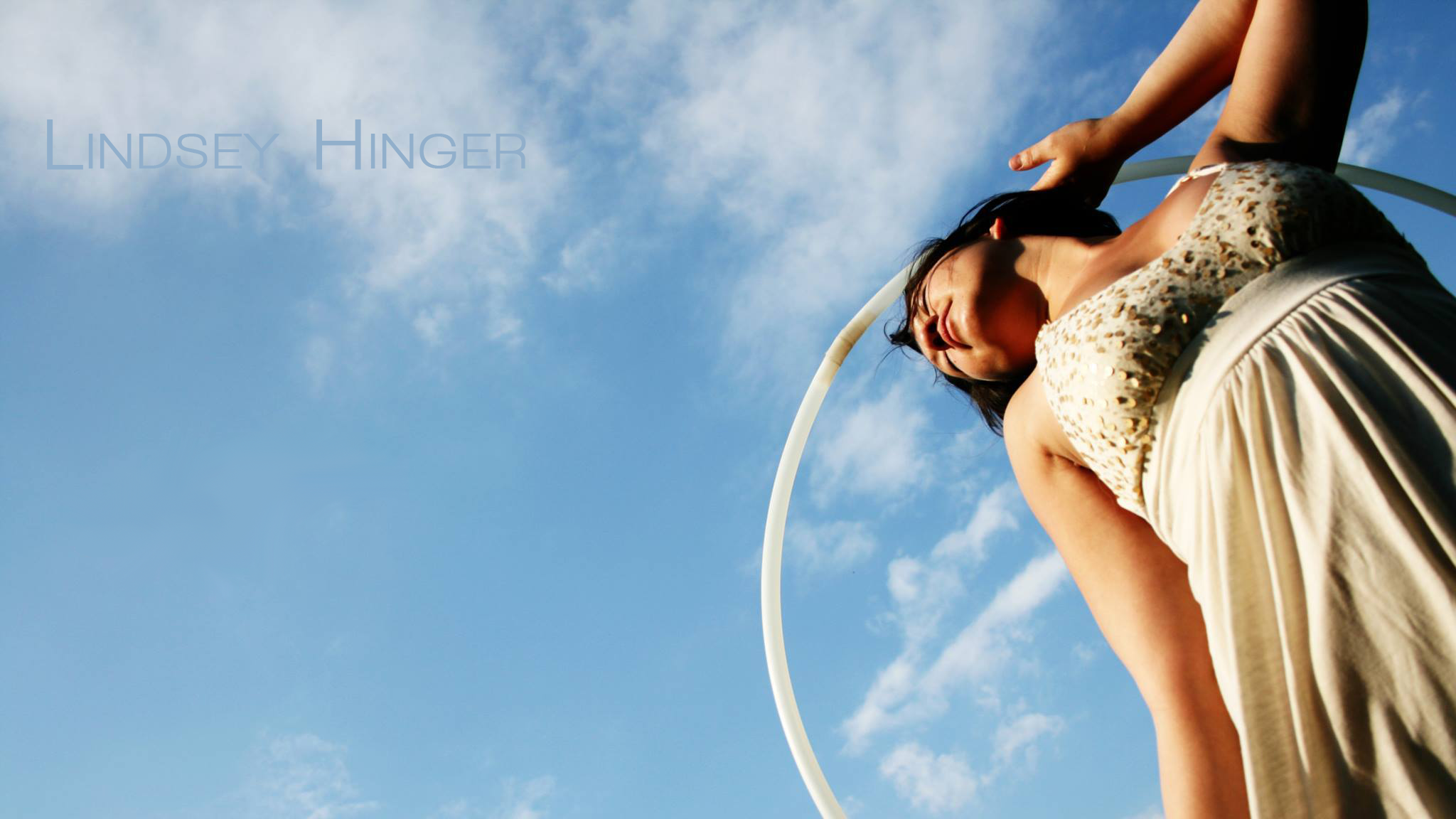 Paul talks with local performer and instructor, Lindsey Hinger, about the classes she’s teaching and the shows she’s putting on this year!

Lindsey was born and raised in Clymer, New York and has been performing for over 9 years. She recently became a finalist in a local show, Chautauqua’s Got Talent, and after that ended she became an instructor, along with all the other amazing work she does throughout Chautauqua County.

Lindsey’s hoola hooping class isn’t your ordinary, run of the mill type class you may have in mind. There’s tosses and glowing and even fire!

For more information you can go on facebook and search hula hoop classes by Lindsey Hinger .