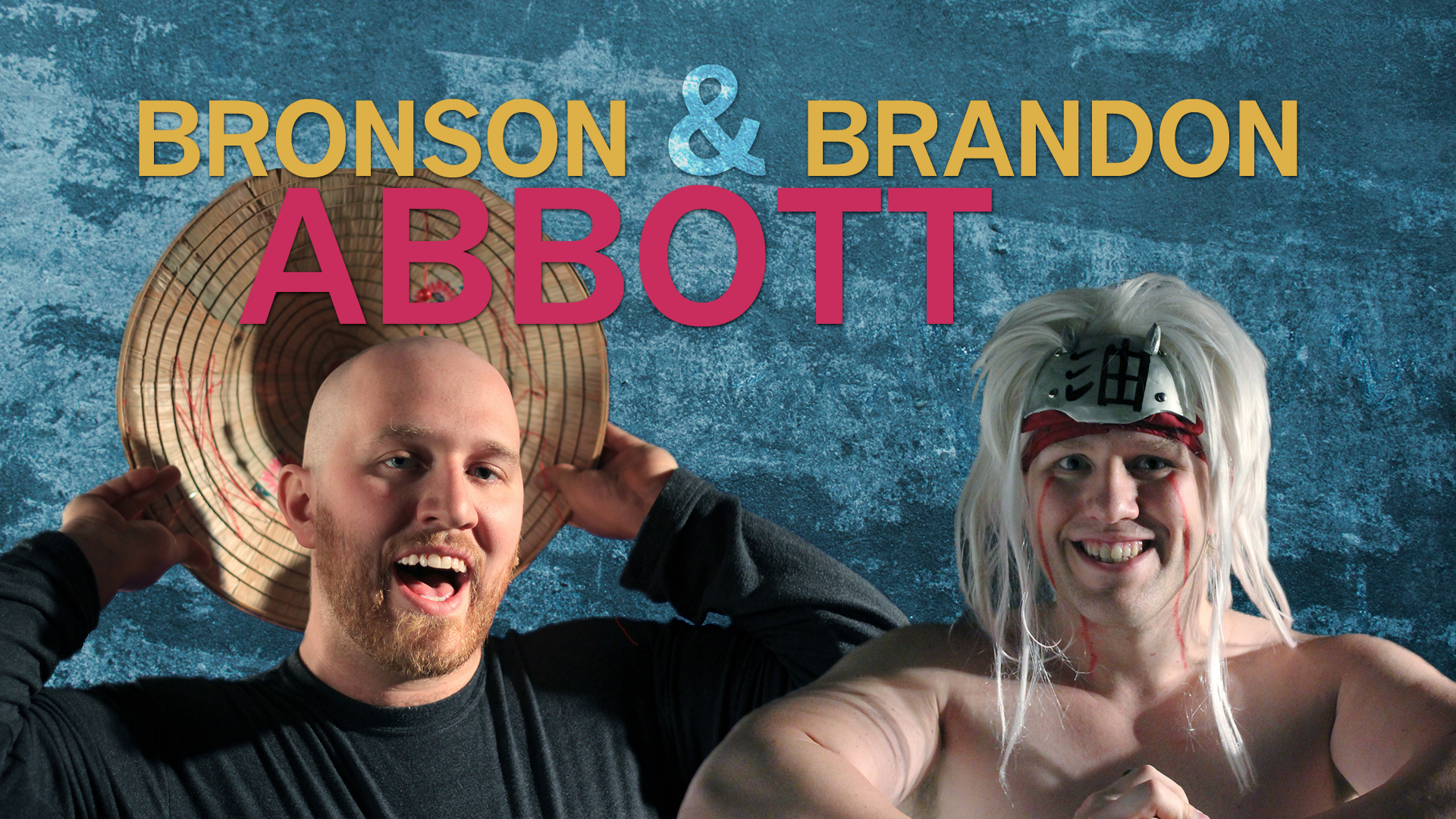 Paul Schermerhorn talks with Bronson and Brandon Abbott, brother who work with Nameless Comedy. They explain a little about the history of the comedy company, which started in Louisiana. One of the original cast members moved up to Jamestown where he saw Brandon perform on an open mic night and approached him. After they met and had a short audition, the brothers joined the company.

The brothers enjoy all types of comedy, from the stand up mic nights, to physical comedy similar to the show “Who’s Line is it Anyways?” …finding joy even in the mistakes. They are currently working on trying to start an animated comic strip as well.