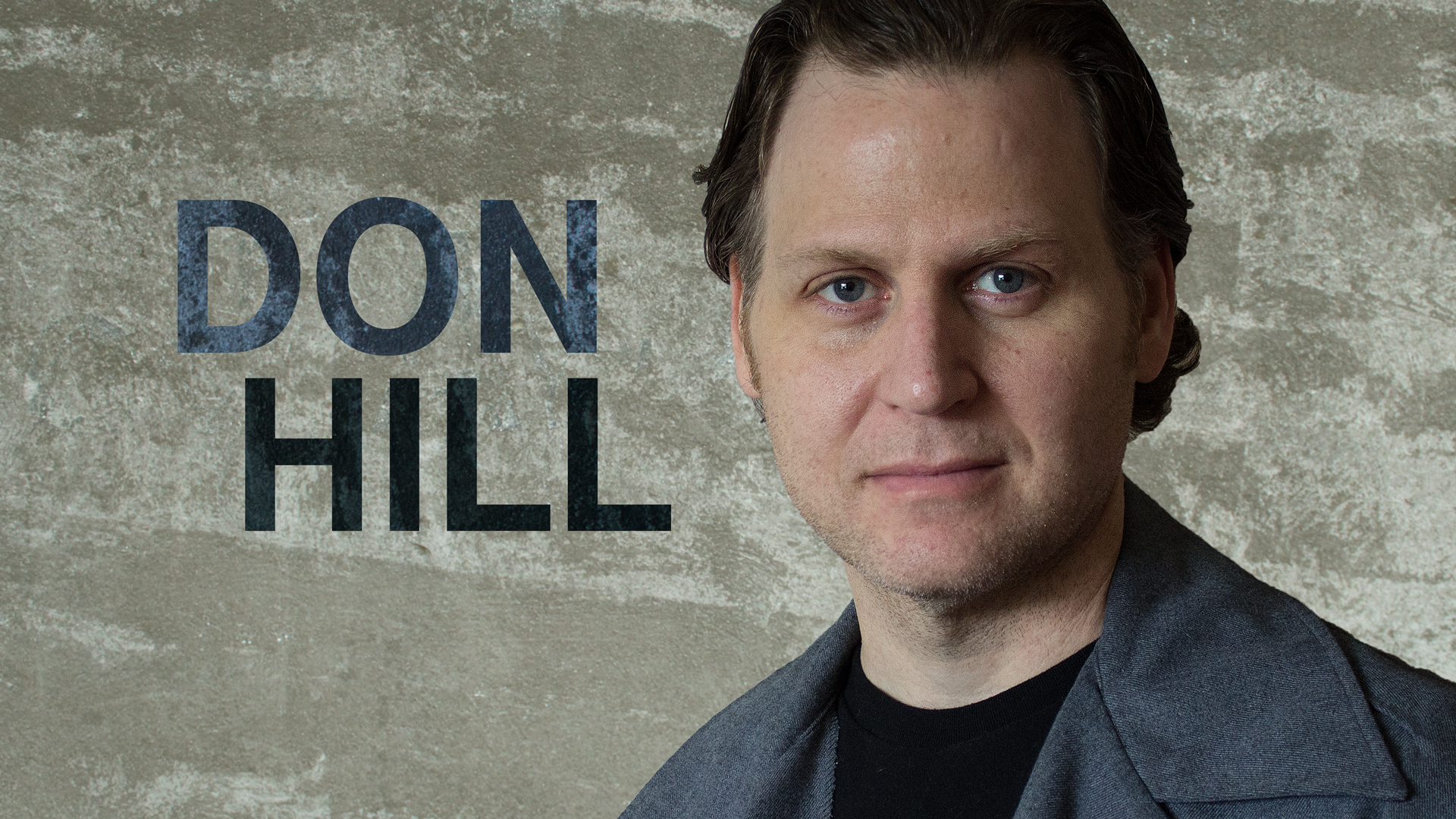 Four years ago was the first insomniac, and there were 5 teams that contributed films. It was really great experience for the local film-making community. The next year, the entries more than doubled and the festival has continued to grow ever since. Hill really enjoys the challenge of making the film in 24 hours. In that 24 hours, the participants are tasked with writing, filming, and editing a 2 to 4 minute short film featuring 3 concepts given at the beginning of the competition. The films are then shown on the 4th floor of the Willard Brand Building.

Hill is trying to grow the event and find more people to participate, wanting it the grow bigger than just the Jamestown area. Different awards are given for different genres. Categories include directors favorite, audience, best comedy, etc.

Sponsors include Brazil’s, Dykeman-Young Gallery, Good City Records, Forte, Jones Valhalla, along with others, which is awesome because the more they receive, the more they can give. This is such a great experience and no special equipment is even needed. It can all be done with just the camera on your cell phone if you want. There have even been voice-over animations submitted!

Come on out and register to join this great day of film and fun!