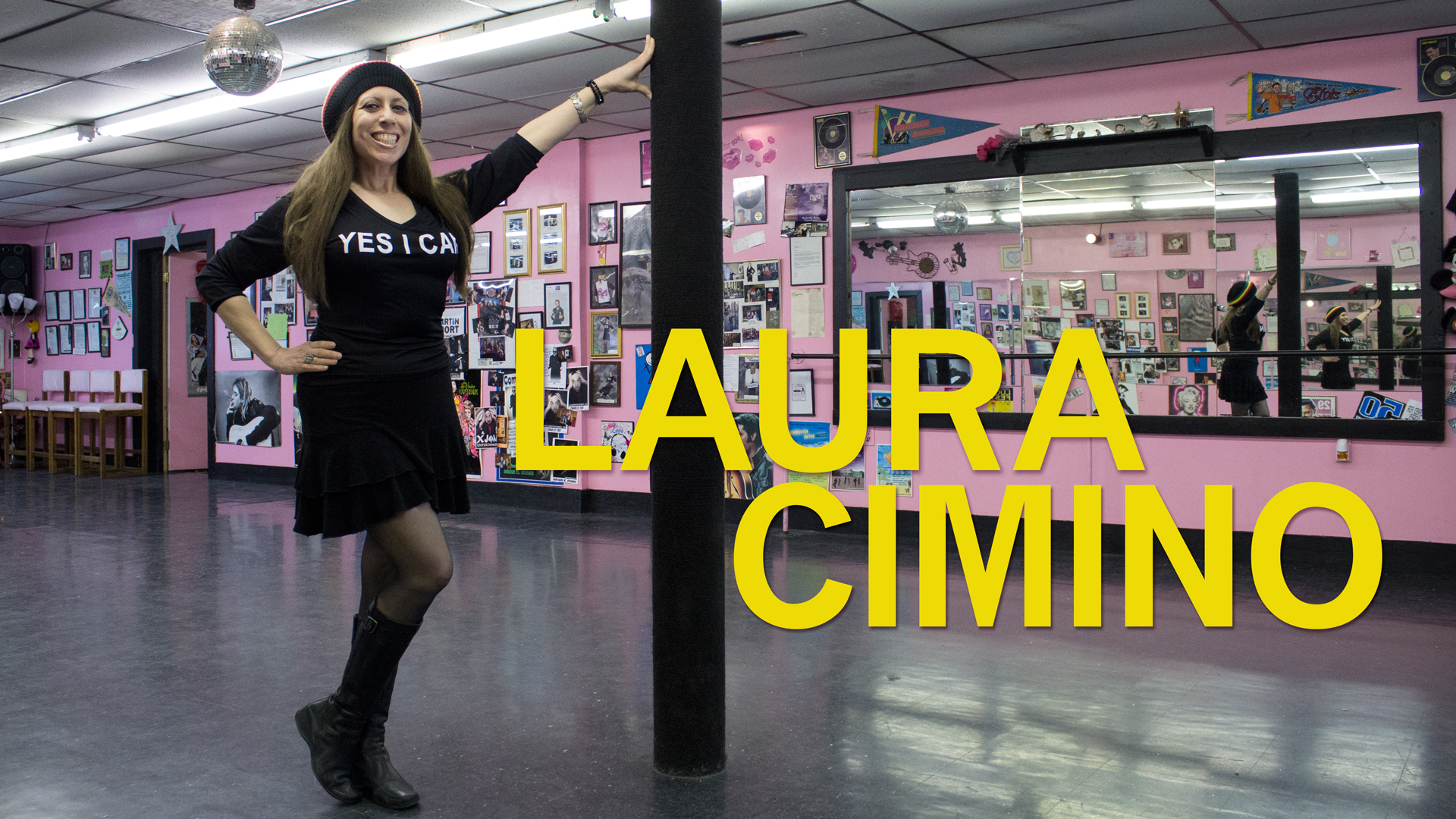 Laura Cimino, owner and director or Guys and Dolls Dance Studio in Jamestown New York talks with Paul about the history of the studio and the party they’re throwing to celebrate!

Cimino’s mother, Naomi, started the studio back in 1960. Naomi was born and raised in Cleveland, Ohio and she trained with Fred Astaire Dance Studios. One day, Fred Astaire came in to the dance studio and lined up all of the dance students and did a fox trot step with each one of the students. This was a story Naomi told often, and she was very proud of that moment. Once year, she decided to come visit her aunt Louise and uncle Fred in Jamestown New York. When she got here, she loved it so much she decided to stay here and open up what would later become known as Guys and Dolls Dance Studio.

Laura has been dancing since she was 2 years old and became a dance instructor at the age of 13. She has been teaching ever since and has had the honor of meeting hundreds of great people along the way.

They are holding an Open House on Saturday May 14th from 7-10 pm to celebrate their 55 years in business with cookies, cake, punch, and fun! There will be singing, dancing, and tons of great stories. We’re excited to see you there! Dance On!