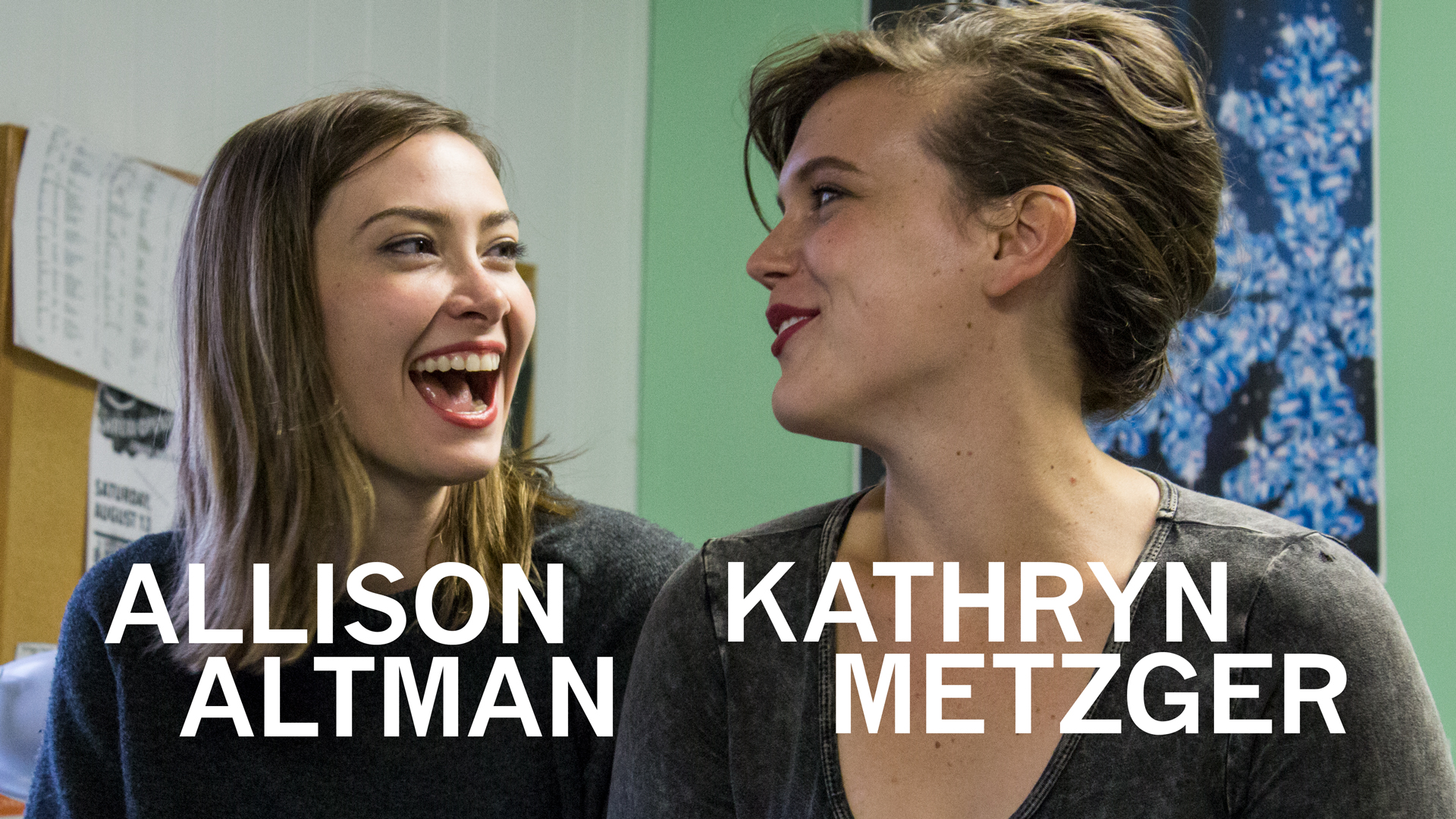 Kathryn Metzger & Allison Altman – The Taming of the Shrew

Kathryn Metzger and Allison Altman talk with Paul about Chautauqua Theater Company’s current production of “The Taming of the Shrew” and what it is they appreciate about Chautauqua, NY.

The two play the characters Grumio and Biondello in the Chautauqua Theater Company’s production at the Bratton Theatre in the Chautauqua Institution. In this production, all the male roles are played by females, and in turn, the female roles played by men. In a conversation had with a fellow cast member, they described their experience as trying to be gender neutral. “You don’t try to play gender, you just try to play a version of yourself that might fit this character. There are inherently probably feminine and masculine things written into each character and you try to find where that lives in you.”

Altman states she finds it interesting because of the comedy that she and Kathryn do, sometimes playing a different gender might inhibit them from what their impulse would tend to be, but it was easy to break through that and be themselves.

When asked what they got out of playing a roll like that, what they learned about life, love, and comedy they each had great answers. Metzger said that she is reminded how important it is to stay present in the moment and to enjoy yourself, because comedy does come out of joy and inhibition in tandem with precision of bits. Altman said it’s important to remain curious with a sense of play.

The girls both spoke about what they love about Chautauqua. It’s beauty, and sense of wonder rang true for both.