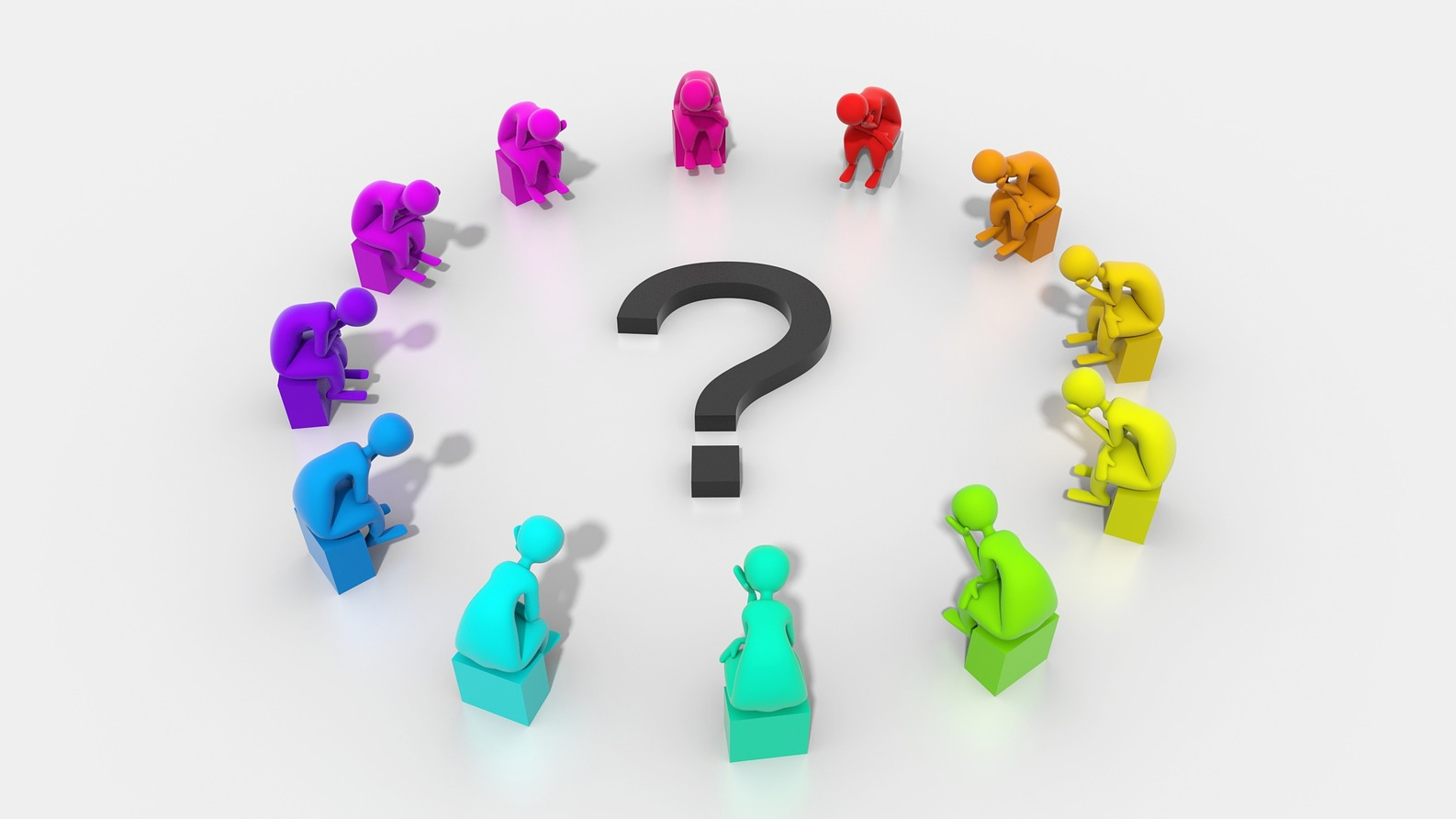 My Dismay with Political Regression

Over the past year, people have splintered politically due to the election cycle. New groups of so-called “fringe activism” have reemerged on both sides of the spectrum. The majority of the American populous, however, is tired. Twenty-four-hour news cycles, Twitter feeds, Facebook arguments, and face to face conversations have all but exhausted the average political discourse. When people are confronted with ever-changing information streams, they run the risk of losing interest, especially when the changes themselves don’t yet impact the masses in a direct physical or temporal way.

Political complacency and over-inundation are both serious issues, manifesting themselves in different ways. Those that choose to follow each Wiki Leak down to the bone are in peril of losing touch with the average person. Those that choose not to research beyond click bait articles are, in reality, willfully fed misinformation and sensationalism. That said, it is prudent not to fall asleep at the wheel. A medium must be found between interpersonal connectivity and hard research.

If we look at election turnout as an indicator of political action and inaction, then it is safe to assume that a large portion of our population, who didn’t vote, have become disinterested with the process altogether. This can present a problem of accountability.

Theodore Roosevelt once wrote, in an 1918 essay criticizing then President Woodrow Wilson’s conduct during World War I, that:

Regardless of Roosevelt’s personal intentions behind this statement, the thought itself holds true. Because of this year’s circus act of an election, and the coinciding media storm, it is worrisome that people will, as with Presidents of the past, become complacent, allowing fact to transform into fiction, and truth into lies. People will forget that the man elected to hold the highest office in our nation is perceived by many to be a xenophobic, racist, classist, ableist billionaire, seemingly duping the majority by using sensationalist rhetoric, as most politicians do. The difference here is that he was supposed to be the anti-politician. His emphatic speeches and indifference to the media were supposed to be the calling cards of a man who does not play the political game. Yet now with the appointment of many former GOP financial backers and multinational corporation affiliates, his promises look dubious at best.

When people ask, “How can you judge him before he gets into office?” perplexity sets in. The purpose of a political platform and public speeches are to lay out the plans that a politician has for his time in office, and the methods through which those plans will succeed. If we are to believe the information he has presented us with, then he is already judged. If not, he lied.

To quote famed linguist and philosopher, Noam Chomsky, from his book, The Common Good, “The smart way to keep people passive and obedient is to strictly limit the spectrum of acceptable opinion, but allow very lively debate within that spectrum […]”